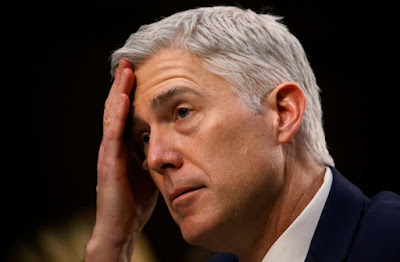 He applied his “originalist” read of the law to cases involving trucker rights, safety and health, and the termination of a whistleblower. In a 2016 case involving an employee suit that charged retaliation, Gorsuch blasted the long-standing standard that permitted indirect evidence of employment discrimination. He flatly stated that the standard had “no useful role to play in First Amendment retaliation cases.” He didn’t stop there. Even more ominously, he noted that the standard may have no application in Title VII discrimination cases “because of the confusion and complexities its application can invite.”