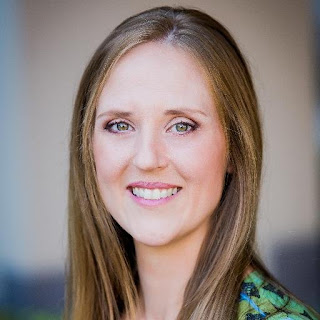 The person that U.S. Secretary of Education Betsy DeVos recently put in charge of her agency’s Office of Civil Rights is drawing a chorus of criticism from civil rights advocates and scholars over her historical hostility to racial preferences and other ideological stances — including having once complained that she was discriminated against for being White.