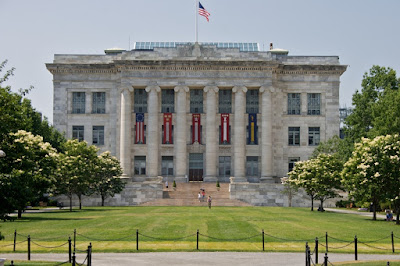 Health — that thing we take for granted but probably shouldn't — is vitally important. Like so many other things, though, it isn't distributed equitably. Race and socioeconomic status have a lot of predictive power when it comes to peoples' health. Some of the explanation stems from an unlikely place — U.S. physician population demographics.