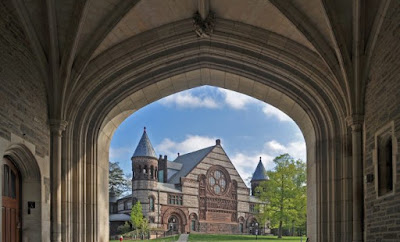 Princeton University–the prestigious Ivy League institution whose famous alumni include Woodrow Wilson, Michelle Obama, and Queen of Genovia Amelia Mignonette Thermopolis Renaldi–is suing the Department of Education in an attempt to block the release of its admissions data through the Freedom of Information Act (FOIA), according to Buzzfeed News.

The lawsuit is an attempt to hinder the anti-affirmative action organization Students for Fair Admissions (SFFA), a nonprofit whose mission is to remove race-based college admissions standards and is accusing Princeton of practicing anti-Asian bias in its admissions. The organization seeks to use a FOIA request to prove its accusations by releasing documents that Princeton gave to the DOE during a long investigation by the department’s Office for Civil Rights into anti-Asian discrimination that concluded in 2015. The investigation determined that this bias did not exist.