Only 5 percent of Senate staffers are black. Congress needs the ‘Rooney Rule.’ 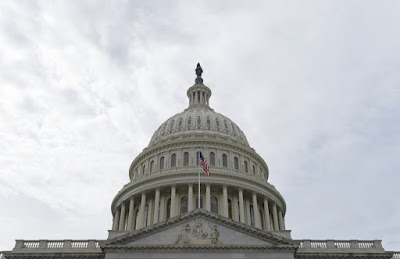 In July, the killings of Alton Sterling and Philando Castile just a day apart were a watershed moment in the community of black Capitol Hill staffers, including me. Despite the horror of what Americans saw on recorded video and live-streamed on Facebook, Congress did nothing. The indifference of members I otherwise respected disturbed me. Black staff in both houses and on both sides of the aisle felt powerless in their own offices. I know from conversations I had in the ensuing days that I wasn’t the only one who felt we couldn’t raise the issue of race and its continuing effect on our society. If we had no real voice with the lawmakers we worked for, day in and day out, what did that say about our ability to effect meaningful change in communities of color across the country?

It says there still aren’t enough black staffers in positions of influence on the Hill, particularly in the Senate. Per a recent report by the Senate Black Legislative Staff Caucus, only 4.9 percent of Washington-based staff members are African American. Through decades of inaction, the world’s most deliberative body has perpetuated an undemocratic lack of diversity.

Read fully story on the Washington Post.
Posted by AAAED at 2:53:00 PM