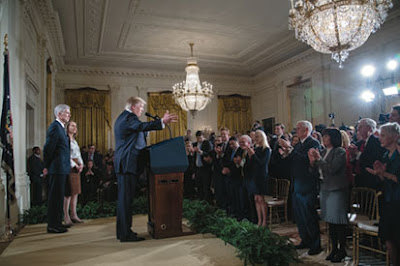 On April 7, 2017, the Senate confirmed Judge Neil M. Gorsuch of the 10th U.S. Circuit Court of Appeals as the 101st associate justice of the United States Supreme Court, replacing the late conservative Justice Antonin Scalia. The confirmation was based on a party-line vote of 54-45, and only three Democrats voted with the majority.

This vote was significant for several reasons, both procedural and substantive. The vote set a precedent that will have an impact on the way Supreme Court justices are confirmed for the foreseeable future. It may also have implications regarding issues of interest to the higher education and diverse communities.