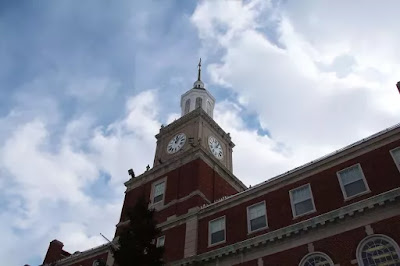 Howard University failed to swiftly handle sexual assault reports, leading to at least one assailant raping on campus again, a federal lawsuit claims. What's more, the Washington, DC school refused to provide the help that suicidal rape victims requested and let an accused rapist who was an RA have access to a key to his alleged victim’s dorm room, according to the complaint filed Wednesday.

The university's handling of the sexual assault cases pushed two of the plaintiffs, referred to in the suit as Jane Does 1 through 5, to leave Howard's campus due to concerns about safety and their mental health.