Report documents 107 incidents at colleges and universities in the current academic year. 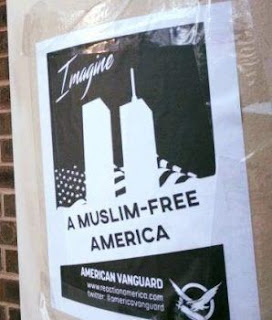 White supremacist activity is seeing an upsurge on college campuses, primarily by outside groups seeking to attract attention or support among students, according to a report released Monday by the Anti-Defamation League, which tracks anti-Semitism and other forms of bigotry.

As of Monday, there have been 107 incidents of white supremacist activity on campuses during the current academic year -- most commonly leaflets or posters from white nationalist groups, the report says. Of these incidents, 65 have taken place in 2017. The level of activity in the last year is "unprecedented," the report says, compared to far fewer incidents in the past such that the group added the study this year.