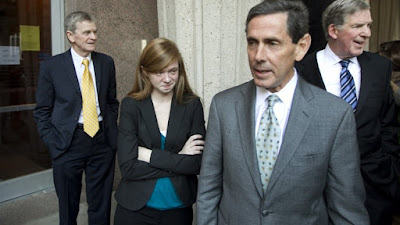 A new round of litigation challenging the consideration of race in admissions at the University of Texas is being organized by the same UT alumnus who took a similar case to the U.S. Supreme Court twice and lost.
This time, Edward Blum might have his sights set on the state courts of Texas rather than making another run at the federal courts. The U.S. Supreme Court upheld UT’s race-conscious admissions program by a 4-3 vote in June.

Blum, a former stockbroker and onetime candidate for Congress, is president of Students for Fair Admissions, a nonprofit group that on Thursday began inviting students who were rejected by UT to provide grades, test scores and a list of outside activities to help build a new legal case.

“A student’s race and ethnicity should not be factors that either harm or help that student to gain admission to a competitive university,” the group says on its website, studentsforfairadmissions.org, which notes that its more than 20,000 members oppose racial classifications and preferences in college admissions.