Failing to Keep Up 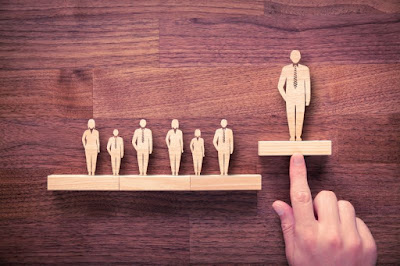 Look only at the trend line showing the slowly climbing percentage of higher education administrative positions held by minority leaders, and it appears colleges and universities are inching toward a day when their leaders reflect the diversity of their student bodies.