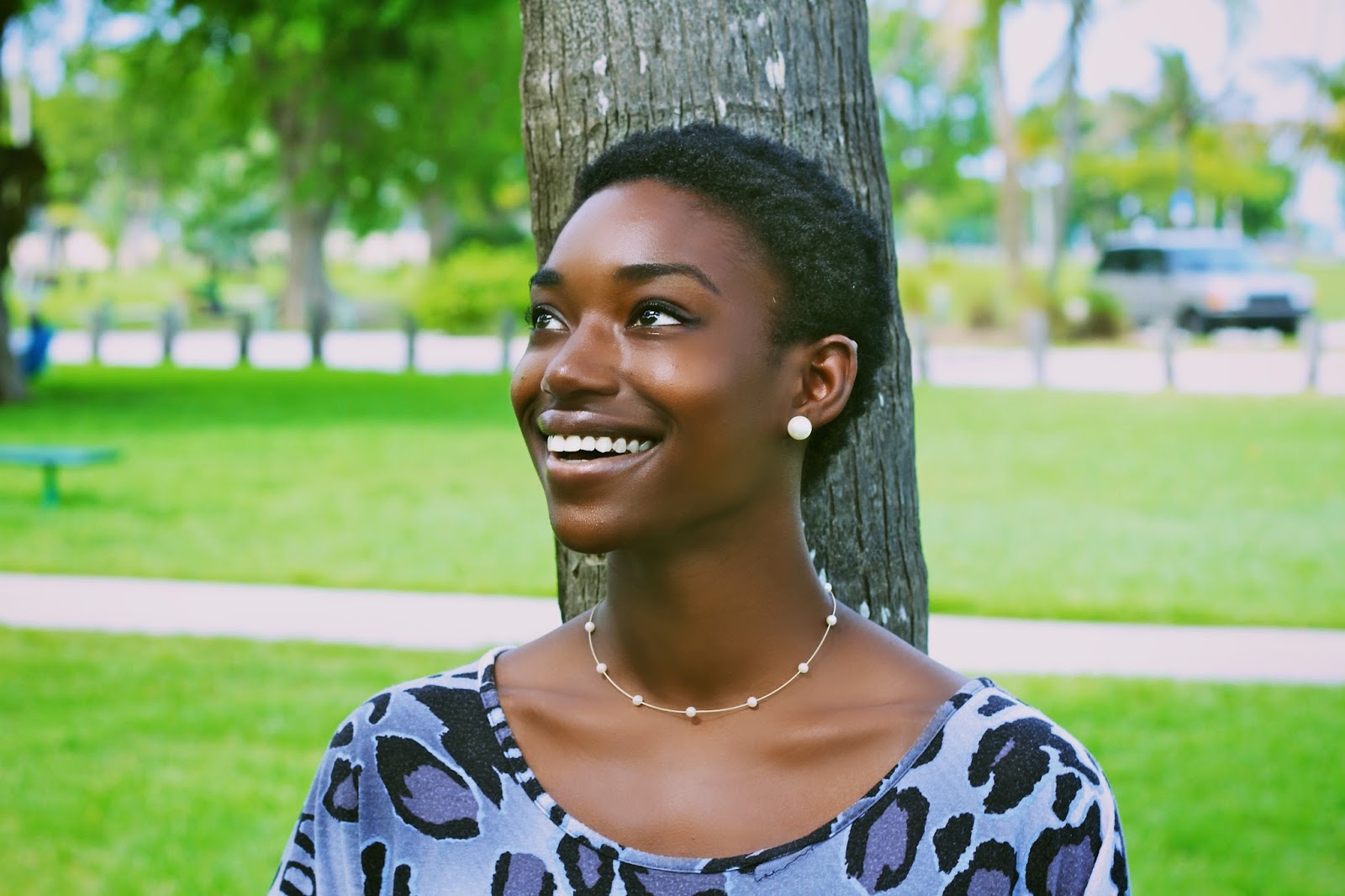 Iyanna James-Stephenson is a 21-year-old, rising senior at Mount Holyoke College. She was raised in Miami, Fl as a Rastafarian, who had dreadlocks for 20 years and didn’t eat meat for over 10. She is a Philosophy major and a Law, Public Policy, and Human Rights Nexus minor with a concentration in race and women though her interests and activities extend pass her current academic studies.
This past spring Iyanna studied abroad in Monteverde, Costa Rica as a participant in the Globalization, Development, and Environmental Sustainability Mount Holyoke Program. Upon the acceptance of her request to study abroad in Central America she was awarded the McCulloch International Studies Program Scholarship. Studying in Costa Rica has raised her awareness on the agricultural industry in both Central America and the United States, tropical ecology and environmental studies, and has also improved her second language to where she is able to speak conversational Spanish.
At Mount Holyoke College she volunteers with the Hussein Family Tutoring program, where she helps tutor children from a Somalian former refugee family in West Springfield. She has also become a part of Project SPLASH, where she teaches children with mild to moderate physical and mental disabilities how to swim. She is a member of the Mount Holyoke Ranauk Bhangra Dance Team, an Indian folk dance that originated in Punjab and served as the choreographer during the fall semester of her junior year. Iyanna is an employee at Wistariahurst Museum, a historical house in Holyoke that tells the story of William Skinner and his family who had made tons of contributions to Mount Holyoke College and the Holyoke community as a whole.
Having been apart of Thespians for seven years from middle school through high school, Iyanna has prospects of becoming an actress. After a talk at Mount Holyoke College, James Cromwell himself, even told her, “Don’t give up on it [acting], because you have too much life coming from your face right now. It’s infectious.” Iyanna has always stayed active throughout her life. She has played soccer, track & field, and crew. She also has an unconditional love for dance and along with Bhangra, has studied Salsa, Tango, and West African dance.


Iyanna is currently studying for the LSAT in her preparation for her goal to become a civil rights litigator for the District of Columbia.
Posted by AAAED at 4:03:00 PM